Trade policies are one of the reasons why the solar sector is often described as the “solar coaster”. Governments all across the world use a variety of strategies to give their local industries an advantage over the international market.

Other countries may end up viewing such measures as unfair, resulting in retaliatory responses. However, trade policies have repercussions felt by all concerned parties, as evidenced by recent solar sector headlines.

If you’ve been paying attention to the news over the course of the last several months, you’re probably aware of the ongoing US anti-dumping investigations, which asked the DOC to look into solar module imports from multiple Chinese companies.

The Biden Administration then issued a 24-month tariff exemption on the components under examination earlier in June. This embargo does not end the DOC inquiry, and tariffs on Chinese imports stay in force. 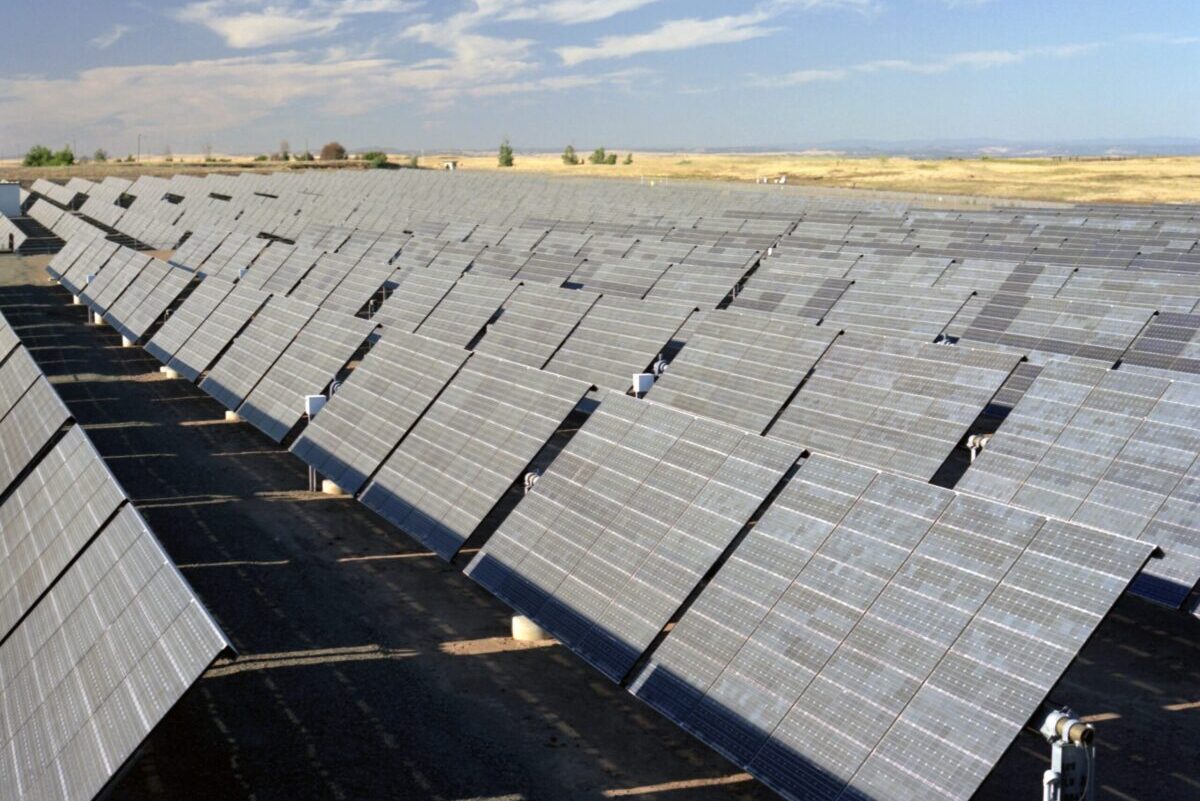 The DOC inquiry into Southeast Asian nations is based on the assumption that Chinese panel producers are avoiding US tariffs by shipping solar panel materials through these countries. Even though the DOC has not yet issued a decision, the probe has had a significant impact on the US solar sector.

According to SEIA, 83 percent of 700 solar organizations surveyed as of April 26th confirmed cancellations or disruptions in their unit supply agreements. SEIA also revealed 318 utility-scale developments that have been postponed or canceled.

Meanwhile, the solar sector ponders over the impact of the moratorium and what else needs to be done to build an ecosystem that benefits domestic manufacturers.

The attempt to establish a local supply chain for solar modules stems from a desire to reduce reliance on China and position the United States as a speedy responder to rising demand.

The Department of Commerce is considering new tariffs that would be in addition to the regular duties. Tariffs are one tool that governments can employ to level the competitive game for domestic enterprises competing against foreign competition.

However, other economists contend that tariffs alone will not be enough to boost domestic manufacturing. As a result, it has been decided that they should be combined with subsidies and other stimuli.